Help to make a difference for our profession 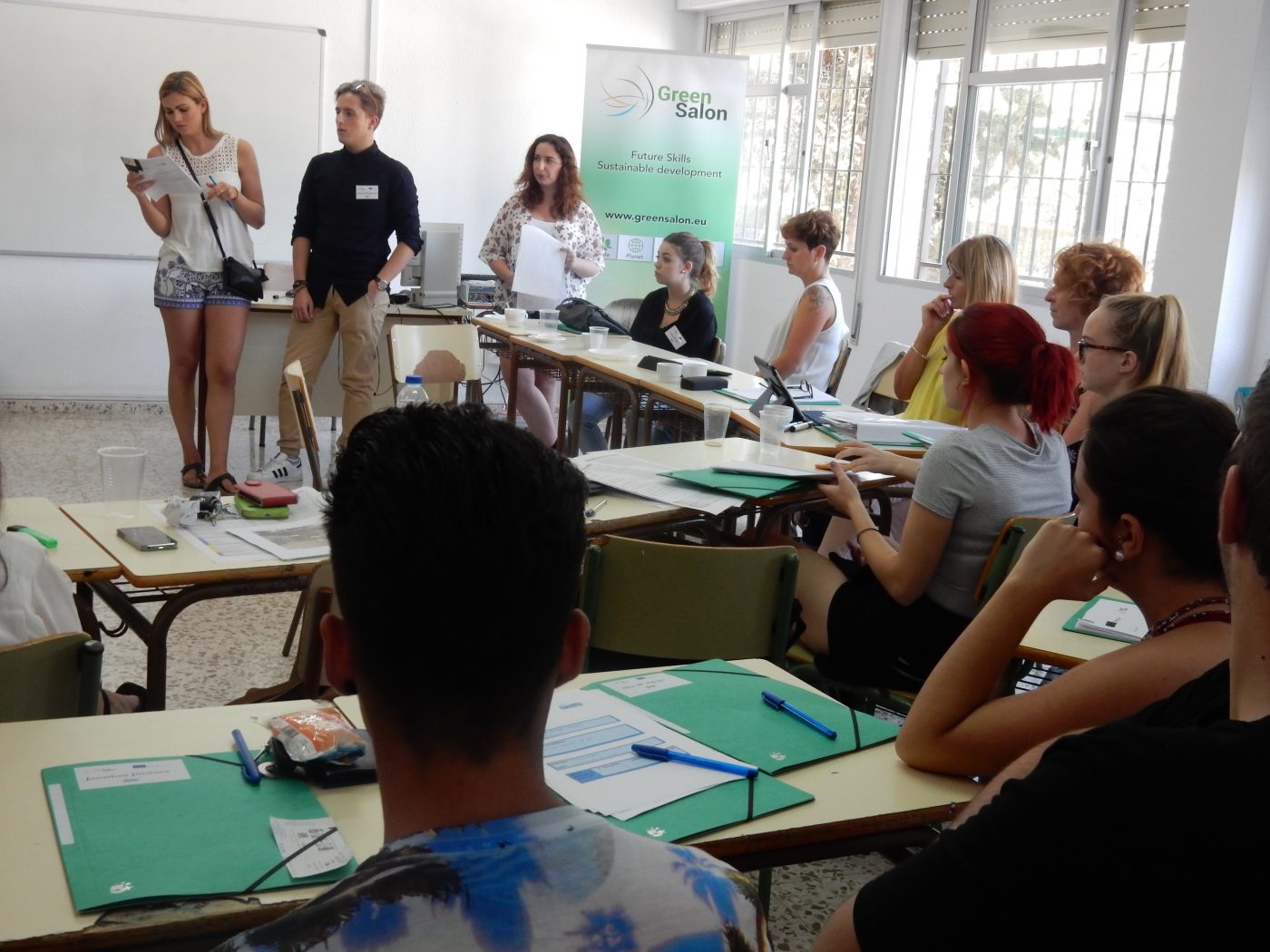 by: Ida Bluhme and Pia Rasmussen; to open the artickle click on this link.

In our college in Denmark, we use another kind of henna colour.

To compare the two types of henna, the one we tried here at Bridgwater was a hard block that needed to be broken into small pieces, and then mixed with hot water. It was very hard to mix it and you have to use a lot of strength because the block was hard to dissolve. At the same time, you had to keep the henna warm by adding water all the time or else it would get very clumpy.

The smell of the Henna was very unpleasant. It smelled like bad green tea.Â  The henna we use in Denmark smells earthy and more natural.

The Lush Henna is a good solution for a home colour, because it takes 3 hours to develop but it is far too time consuming to use in the salon. It was fun to try a new product but personally, we like the powder henna better.

L'Oréal is a product we all know, it is a traditional colour and easy to work with but the smell of ammonia is very strong but mainly when you apply the colour, then it disappears compared to henna witch stays in the room for several hours after applying.

The developing time on the traditional colour is also much shorter, only 35 minutes, compared to henna, which is 3 hours.

The Majirel was very easy to mix and apply and the colour came out beautiful.

If we compare the two colours Lush Henna Colour is overall a good product and much better for your health and for the environment, but it is hard to work with and unpractical for the salons.

The Majirel colour is good to work with, creates beautiful colours but have a horrible smell. It might endanger the respiratory health on longer terms for both hairdressers and the clients.

There are pros and cons with both products.

The first game we played was on the computer. The game was educational and we like the idea of the game being available to use as a school material. The game was more focused on the environment for hairdressers.

The other game we tried was more focused on the environment around the whole world and not only hairdressing, but also many other aspects.Ã‚Â  It was a physical game where an ecofriendly/fair I trade chocolate had to ex. taste and a synthetic chocolate. At that made the game more fun and interactive.Â

Compared the two types of games, the physical game we learnt more about things, we do not think about in daily and this give you a better awareness and lot to think about in the future.

We started out being divided into groups. In the groups we had to cooperate on making a short movie, explaining some of the work environment that occurs in a hair salon. We had to makeup our own ways to communicate, we used our hands a lot and translating devices. The days went by, and the communication got better and better. It appeared that people was shy and afraid to say something wrong instead of trying. One of the people in my group did not say one word in English the first day â€“ the last day he spoke almost fluent. It was really impressive to see such a big development.
If we take a look at the work-related perspective, we went to a couple of salons with some questionnaires to fill. I came by a salon, where the owner lied and told us to mark some wrong boxes to make him look better. Even though we clearly could se there was no use of gloves and no ventilation system, which was just some of the questions we had to mark wrong. It seemed as well as the employees did not have a good working environment mentally. Still he was under the impression, that he did everything right. Finally we asked if he wanted to get some kind of feedback to his answers â€“ and that he wanted, despite the fact of lying in the questionnaires.
The main crucial point in this is how we see ourselves. Do we dare to be honest with ourselves, and others, do we dare to risk making mistakes and potentially loosing face to others â€“ or do we rather jump into things, learning from our mistakes and thereby being more true to our selves.

I was very exited to go on the trip even before it started, now that Iâ€™m home again, I really fell like I have taken more things home than I have ever dreamt about. I fell like Iâ€™m appreciating some of the little things more and more everyday, things I think could make me love my job even more. Being a hairdresser. One thing I found out was that I have gloves available when Iâ€™m washing hair, both after coloring hair, under coloring and fore a regular hair wash. This was one thing we talked about in Malaga, were I was made aware that not everybody has the opportunity of using gloves. Especially in the salons in all of the countries, I personally think that could be a question about weather to use money on them or not. Ore the fact that people isnâ€™t made aware that it can make the durability longer as a hairdresser. Maybe also that people very often think "that doesnâ€™t happen to me".

It also opened my eyes for what green salon means in one country to an other, for me its the extraction vent that helps the air being clean and for an other person it is about how bio degradable all the products and things you use in the salon can be. I think we could all learn something from each other.

Something I fell, I have taken with me home is tolerance for other people and there diversity from me. To be open and receptive to as many things as possible, so for me it has been a fantastic experience both personally and academically. And thanks for this amazing opportunity.